All people of all ages must love to watch a cartoon show. The interesting and funny stories might be one of the so many reasons for why they like it so much. But, from so many cartoons out there, there are some of the most popular cartoon shows where people watch it very often. And here, we have the list that you can see. 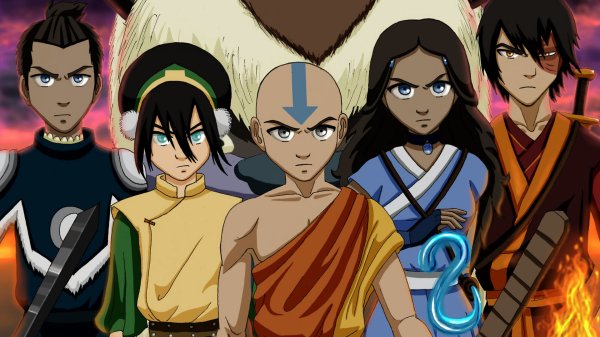 During the year of 2005 until 2008, this cartoon show was really popular. The show tells the story of a world where the people can manipulate the elements of fire, earth, water, and wind. But, only an Avatar who can master all of those elements. And Aang is the only Avatar left as the others have been killed. But, he just can manipulate the wind element and he needs to learn to master the other elements. And because of his exciting stories and adventure, many people love to watch this cartoon. 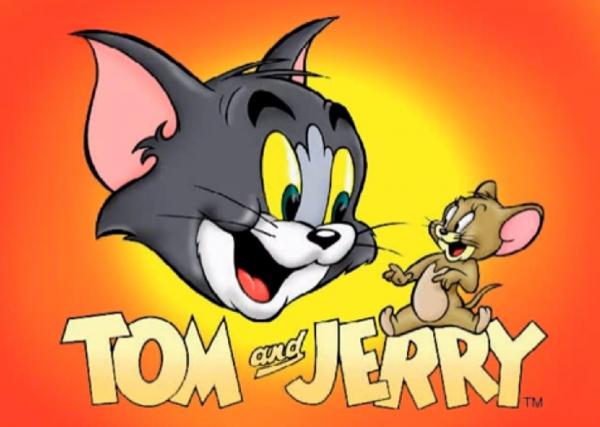 Of course, Tom and Jerry should be added to this list as it is very popular since the 90’s era up until now. Who does not know about this cartoon? Every people must know it very well especially, the people who were born in the 90’s. Both Tom and Jerry who cannot get along become an interesting thing to see. They always fight all the time because Tom wants to catch Jerry. But, there will always a lot of funny things during that moments. So, it is not a big surprise if many people love them. 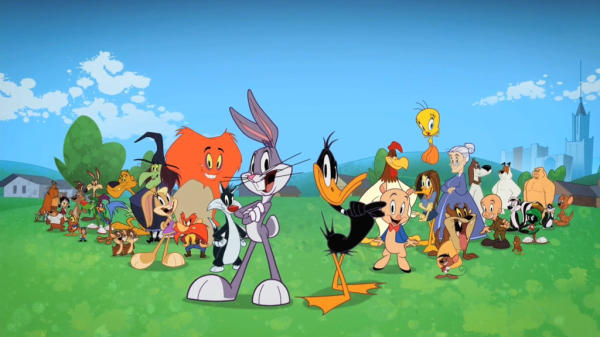 The next most popular cartoon show is Looney Tunes. This one can be so popular maybe not only because of its stories but also so many characters that appear in this cartoon show such as Bugs Bunny, Duffy Duck, Silvester and Tweety, and much more. So, there are a lot of different stories that we can see from this cartoon show. That is why a lot of people make this one become one of their favorite up until now although it is an old cartoon already. 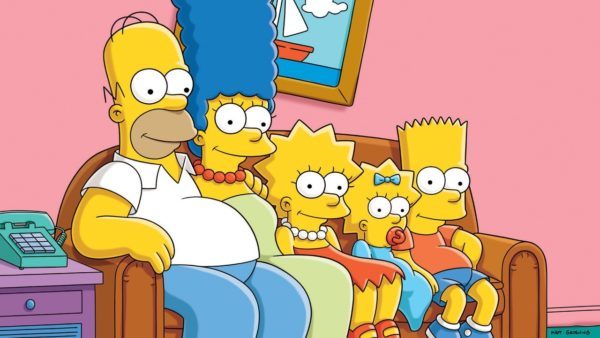 The Simpsons is one of the legendary cartoon show of all time that is still popular until now. That is why we add this one to the list. This family comedy cartoon show is really exciting to watch because it is so funny and entertaining. Although it is a good cartoon, it is not suitable for kids actually as it contains a lot of scenes which only suitable for adults. That is why this one is more popular among adults. 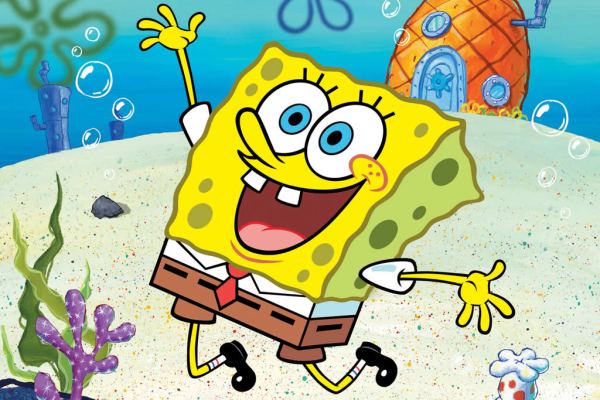 The last one is Spongebob Squarepants. This cartoon show is the most popular one right now. Every people starting from kids, teenagers, and even the adults are loving it so much because the stories of Spongebob and his friends such as Patrick, Squidward, Mr. Krab, Sandy, and Plankton are really exciting to follow. As we know that the under the sea stories are very often to be seen. That is why this cartoon can be so popular.

So, which one that you like the most from 5 of the most popular cartoon shows above? You can tell us your favorite one by giving a comment on the comment box below along with your reason why you choose that cartoon. 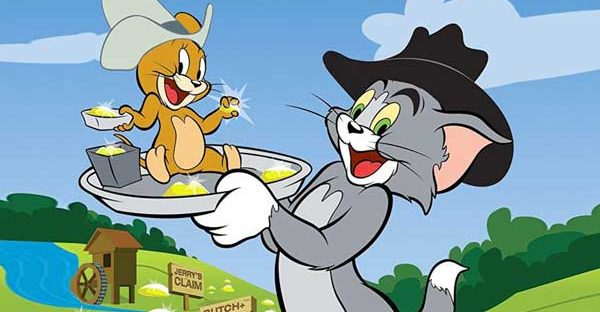 Cartoon is one of the most favorite television shows all over the world. We should admit that every people from every generation would love to watch it. We can say that cartoon is very fun. That is why many people love it so much. Moreover, the cartoon in the 90’s era which very funny and interesting to see. And this time, we have some unforgettable cartoons that all people will never forget. 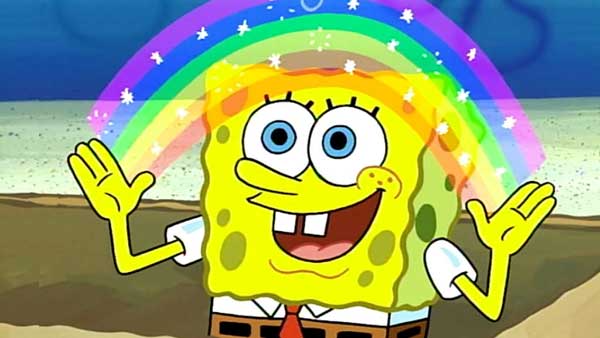 Who does not know about the yellow sponge that wearing a Squarepants called Spongebob? Of course, every people in this world know about him. No matter how old we are, Spongebob will be always on our minds. This cartoon always succeeded in attracting its viewers with its funny and interesting storyline. It is not weird if this cartoon has gained a lot of popularity among the cartoon lovers. 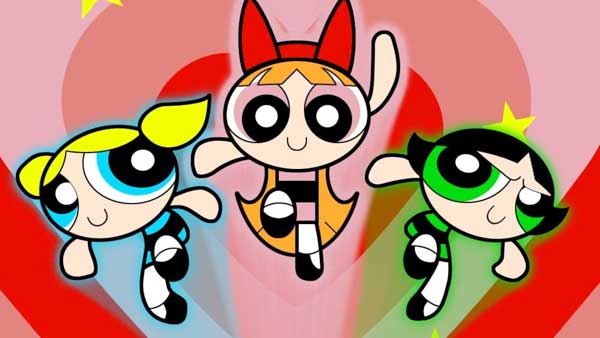 Maybe this is the only cartoon which involving girls as the main characters. Powerpuff Girls is a very popular cartoon in the 90’s era. Three cute and pretty girls that possess an amazing power. They fly through the sky and try to beat their main enemy named Mojo-Jojo. Powerpuff Girls once idolized by the kids not only because they are cute but also strong and they can protect the town from disasters. 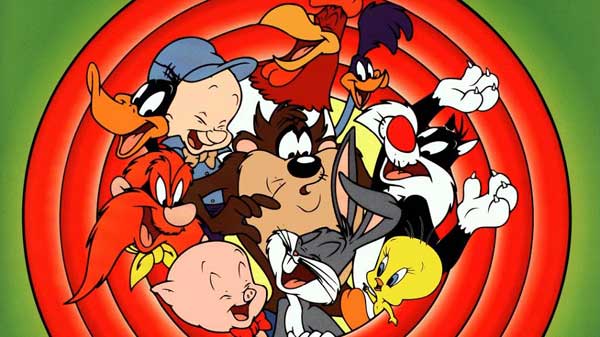 We are sure enough that this one is one of our favorite when we are still a kid. This short cartoon that tells the story of each Looney Tunes character such as Bugs Bunny, Daffy Duck, Tweety, Silvester, Tasmanian Devil, and etc. Every kid in the 90’s era loved this cartoon so much because it offers a lot of characters inside it as well as fun and interesting stories to watch. 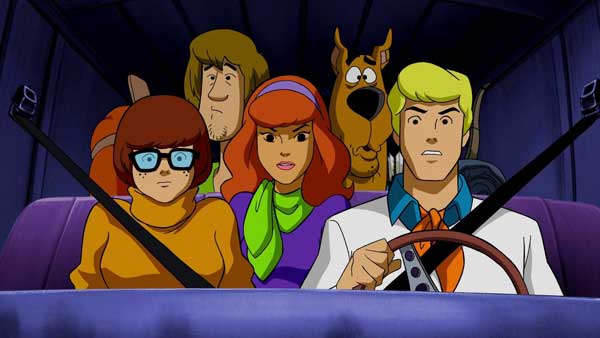 Scooby-Doo tells the story of a group of detective named Mystery Inc. They consist of Fred, Daphne, Velma, Shaggy, and of course Scooby and they love to solve a mystery. The things that we will never forget from this cartoon are the easy-listening theme song and the moments where Scooby and his best friend Shaggy are being afraid when they see a ghost. Because of its popularity, it has so many cartoon series spin-offs and movies. 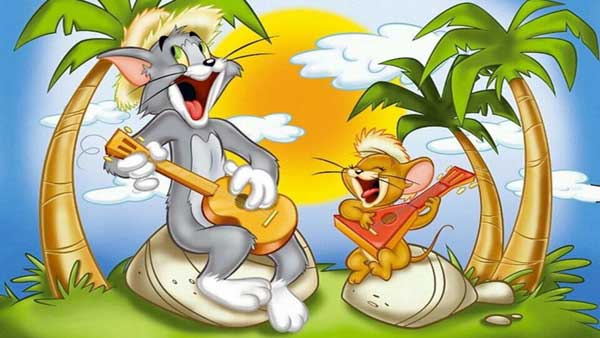 No matter how many new cartoons are coming in, Tom and Jerry would be the people’s favorite especially the people who were born in the 90’s era. They always fight in every moment they meet and there are a lot of funny things during those moments. Their long-lasting rivalry becomes something that attracts people’s attention. We can say that this cartoon really deserves to become the most unforgettable cartoon.

Those are 5 unforgettable cartoons that still loved by many people until now although some of them are not aired anymore on the television. But, we can still watch them by streaming if we miss seeing their actions. Okay, that ends our article for today. Hopefully, it can make you nostalgic with the cartoons in the 90’s era.

Now, I will bring up an interesting for all of you. Is it about anime and cartoon. If we see on the television, both of them is using 2D art style. And usually, people think anime is same like a cartoon. Is it even true? Now, I will make you straight of your wrong perception. Now, I will give you the right perception about this two. Just see the chart below for further information to see the differences between anime and cartoon.

The Differences Between Anime and Cartoon

Anime: This term comes from Japanese people of the term of the cartoon. The anime and cartoon use the same art style, it is 2D. But, Anime come in many formats, such as television series, movie and short anime film (OVA). Also, the length of anime usually around 20-24 minutes.

Cartoon is a form of a visual 2D image that being animated into a cartoon. What makes this one different from anime because cartoon always related to humor that make the audience laugh all day. Actually, both of it’s same, it’s using 2D graphics. But, anime is more modern because it improves its quality each year. 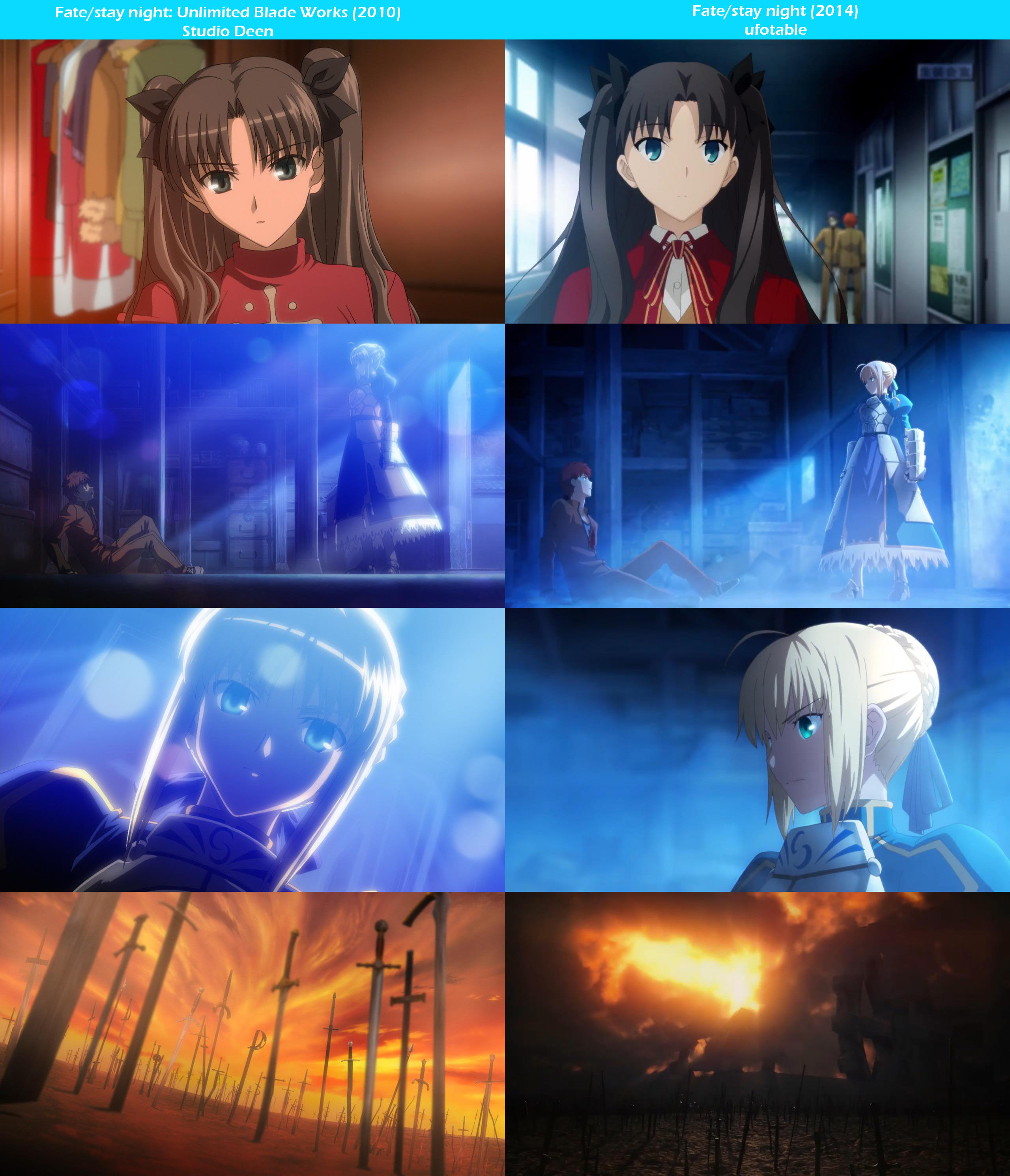 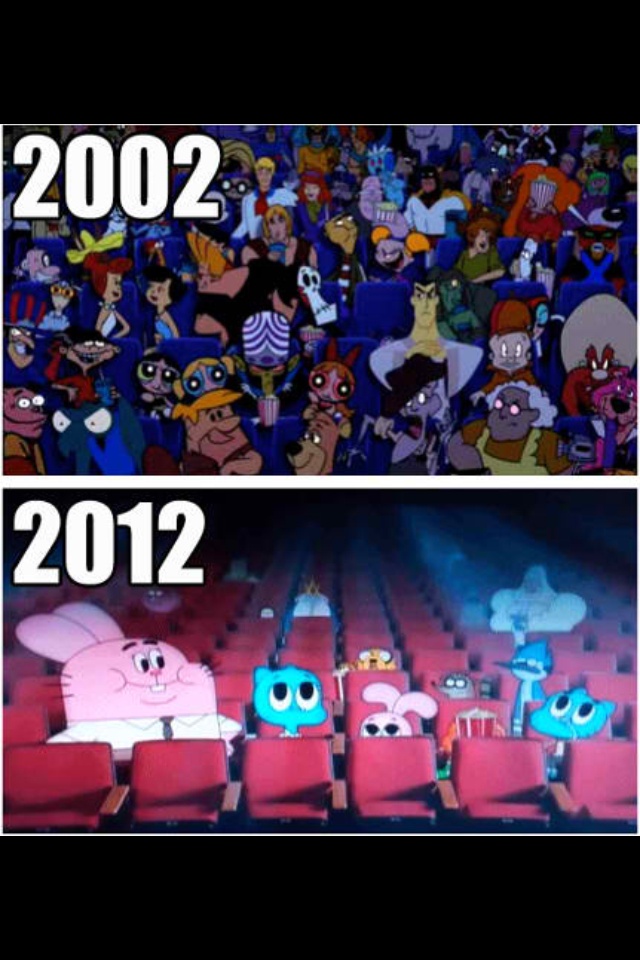 That’s the differences between anime and cartoon. So, what do you think about it? If you want to ask another question about it, just write down your problem in the comment section related to anime and cartoon series. I will reply it as soon as possible. Okay, guys, I think it’s enough for today. Have a nice day and see you soon.