Top Video Game Companies | Which One That Your Favorite?

In this beautiful morning, I’m back again to present you more amazing topic. Today is about top video game companies of all the time. You must already know, until this day many game developer races against each other to make a great game that you never forget. I also know some of you only play the game but didn’t know about the developer who makes the game. I can’t blame you if something like that happens. Because when the first time I enter a world of gaming, my only purpose is only to play the game, I don’t care about the developer. But, right now I realize, we need to respect those people who make that great game.  Now, take a look at the list below to choose which one is the top game developer based on my opinion.

Top Video Game Companies | Based On My Opinion 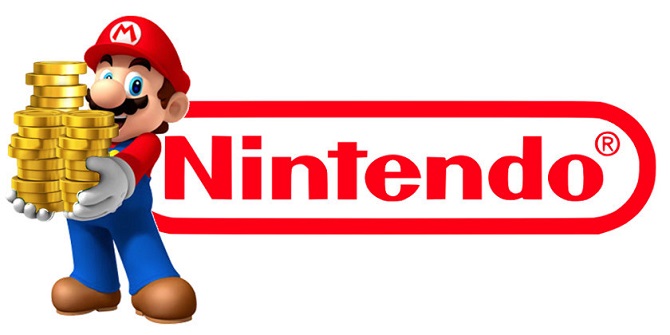 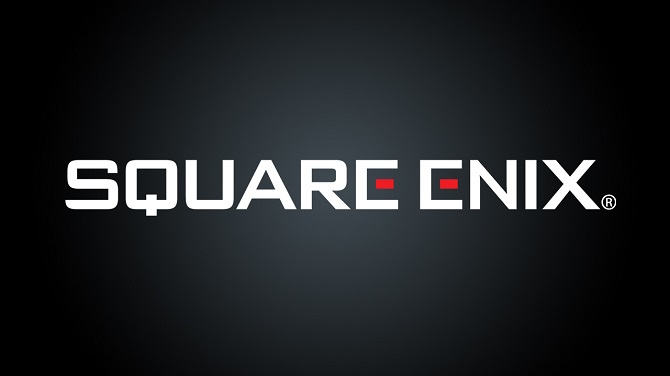 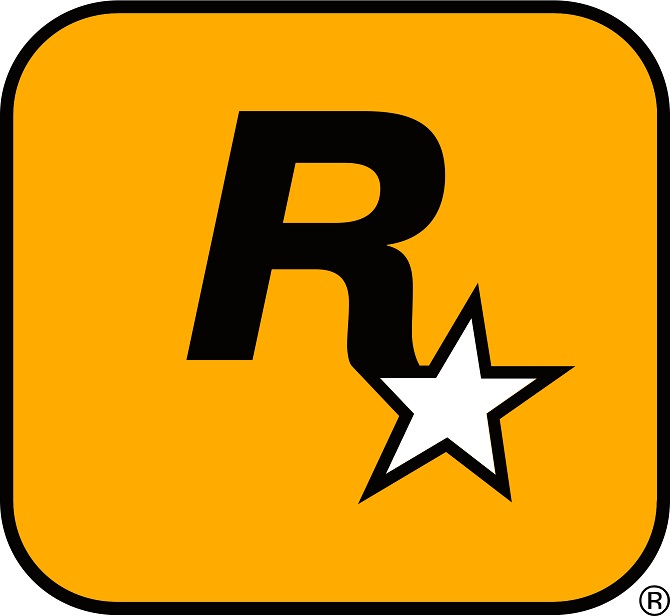 My personal Favorite is Square Enix because I like RPG game the most. I’m almost played every title from Square Enix series. From the Final Fantasy series, Kingdom Hearts, Valkyrie Profile,  Chrono Trigger and Star Ocean. All of them are really a great game to waste all your time. My favorite game from this developer is Kingdom Hearts. Right now, I’m still waiting for Kingdom Hearts III to be released.

What do you think about top video game companies? So, which one is your favorite? Hopefully, my article today is helpful for all of you. Now, you already now the best video game companies. Don’t forget to leave your comments below. See you against next time and may the god bless you all.