The Best Upcoming Movies 2017 That You Should See On the Theater!

Of course, everyone would like to know what kind of movie that you need to anticipate this year. For movie lover, you should see the best upcoming movies 2017 that you need to watch in your free time. Especially, for people who like action and superhero movies, this is the best year for you to celebrate. Why? Because this year all the film publisher race against each other to create the best movie. Pay attention to the list below. Now, you need to save up your money to buy the ticket to watch this great film that you will see soon. 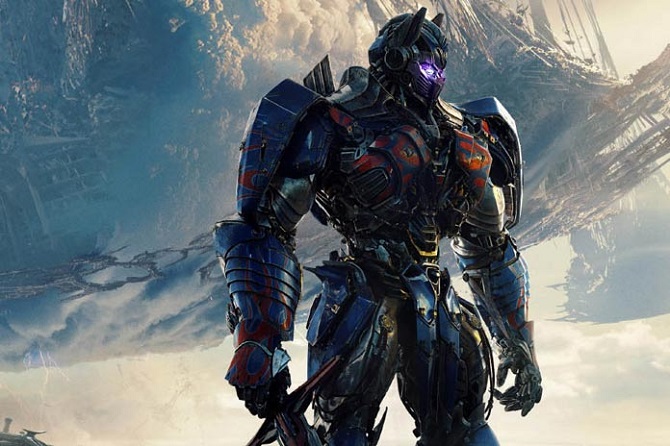 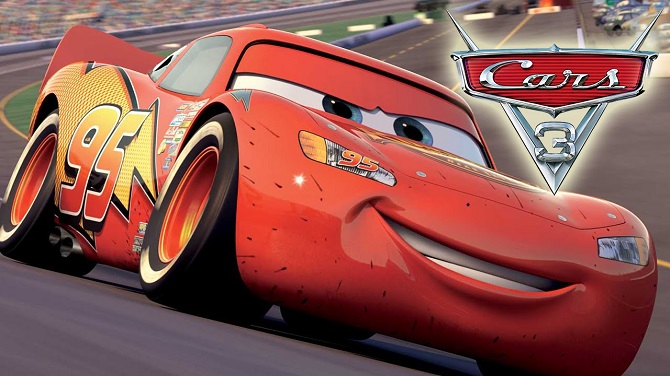 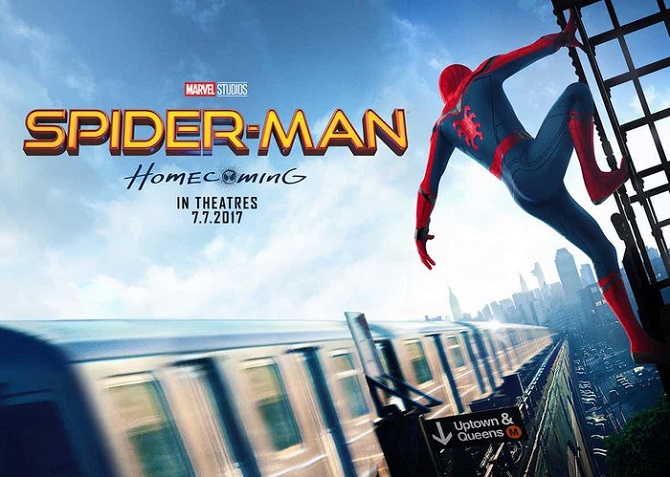 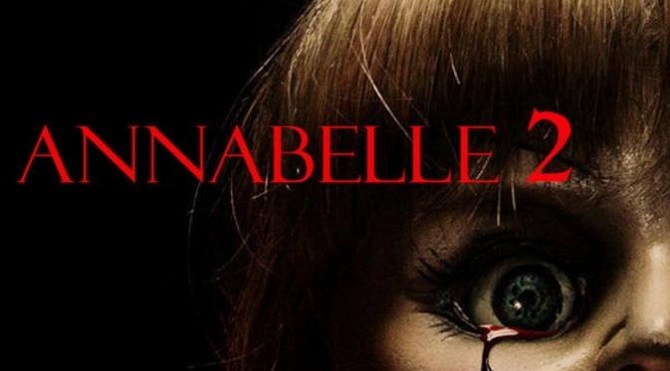 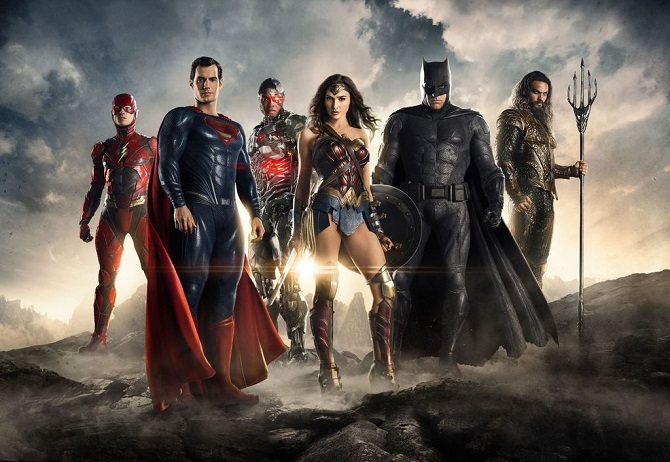 That is the best upcoming movies 2017 that you should see. Yeah, there are still many movies that I can’t mention like Thor Ragnarok, Despicable Me 3, and the others. Okay guys, I think is enough for today article. Just save your money to watch the upcoming movies. See all again next time and goodbye.