Fake Pokemon Games On Smartphone, Which One Do you Think the Best?

Welcome back to my website guys. Today I want to give you some interesting topic. It’s about fake Pokemon games on smartphone. All of you must know, smartphone nowadays become a foundation for developer game to release an amazing game. Especially Pokemon games. This one is quite phenomenal. I know there is license Pokemon game, like Pokemon Go, Pokemon Duel, and Pokemon Shuffle. These 3 are the official Pokemon game that you can find on the Play store and App Store. But, some creative people think these 3 games can’t bring our the full potential of Pokemon game. So, they create a fake Pokemon game for the fans who waiting for true Pokemon games. Now, see the check out the best fake Pokemon games below.

Fake Pokemon Games On Smartphone, Is it Good or Bad? The Choice is Yours 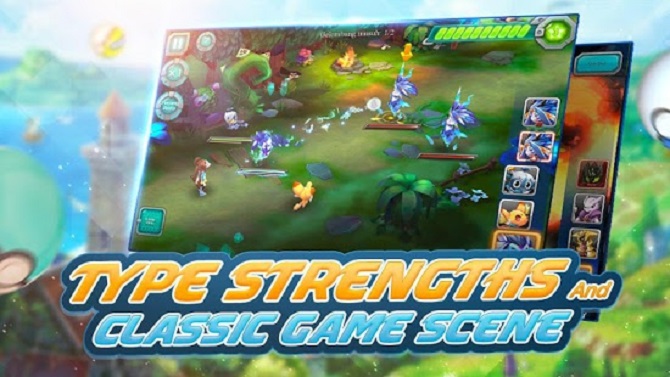 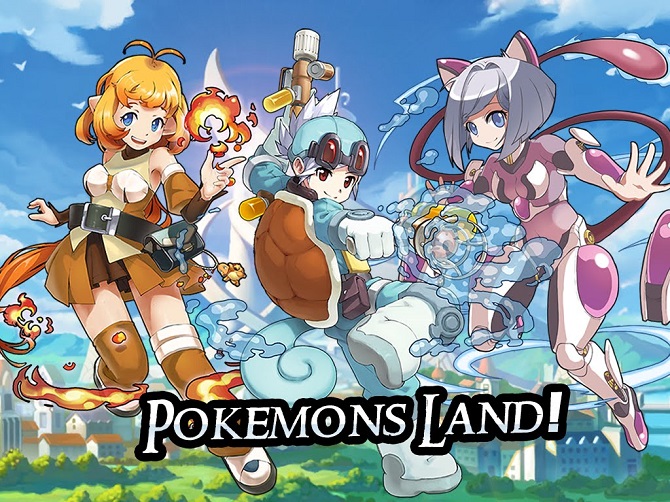 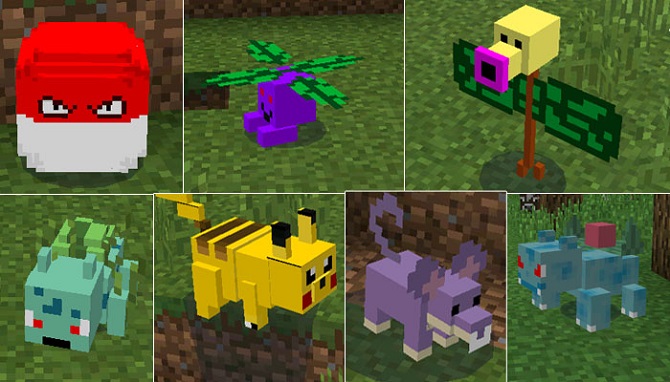 So, I think this is all the fake Pokemon games on Smartphone that I know. Some of them are good and some of them are bad enough to make you never want to play it again. Okay guys, what do you think about? Hopefully, my article about the best fake Pokemon game is helpful for all of you. Don’t forget to leave a comment below guys. See you again in another chance and may all the god bless you all.