Final Fantasy game already become a trademark of RPG game. For RPG player, FF already like a diamonds that keep it in the treasure box. Yeah, the game is really great, that’s why many people keep come back to playing it. Now, not only released for video game console, the game also released for mobile. So, is it good as the console version? Are you curious about it? Just cure your curiosity by seeing the list of best Final Fantasy game below.

The first game that you should play on mobile. The game is available for both Android and iOS device. So, you don’t need to worry you can’t play it. The game takes you back to nostalgic about classic FF game. So, if you miss the feel of the classic game, Brave Exvius can cure that problem immediately. For your information, you can meet all kind of FF characters in the game. So, choose your favorite one and head out to the dungeon to become the best one. 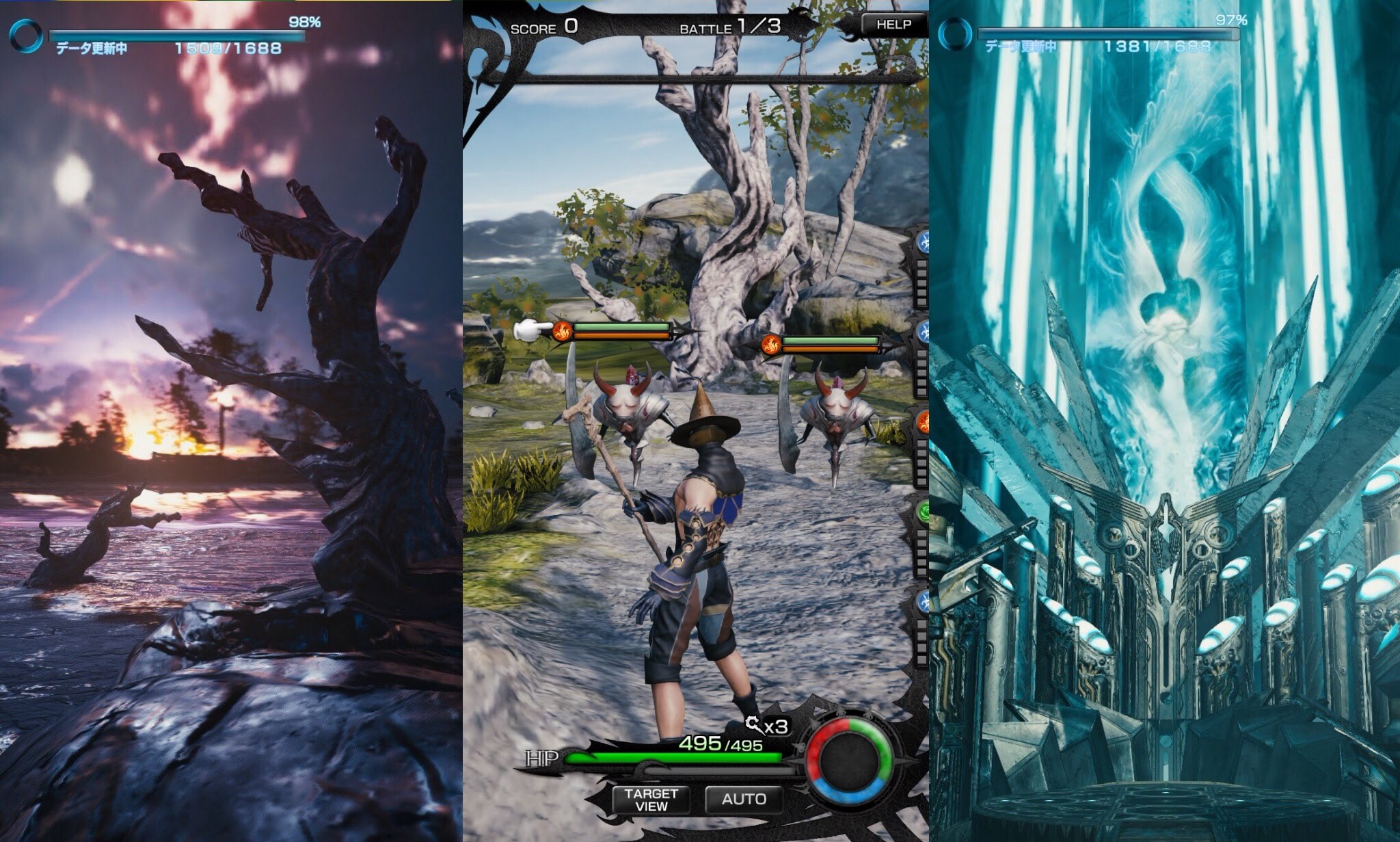 For you who don’t like to play FF game with the classic graphics. Probably Mobius Final Fantasy can help you to enhance your gaming experience with the spectacular graphics similar like the console one. Yeah, the game size it’s really tremendous. In order to play it, you need a lot of free space. Why? Because it’s chapter you need to download additional data. Oh yeah, you only have one character, so, there is no party member system in the game. But, your character can change their job to match the command card. 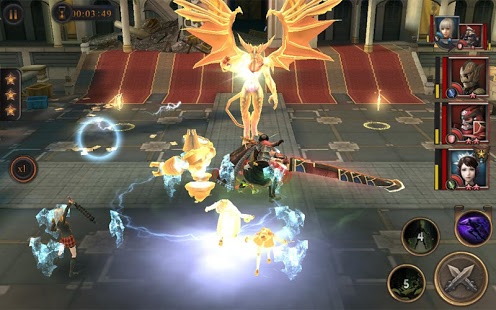 The game that has the similar feel from Final Fantasy Type 0 that released for PSP and PS 4. Of course, you will feel the same sensation of that game. Instead of control the class zero character, you will control the character based on your own creation. Of course, you can still recruit class zero member by summoning them with crystals or buy the in-app-purchase. The game genre is using the action based system. There is nothing special about the game, but, if you love FF series it’s worth your time. 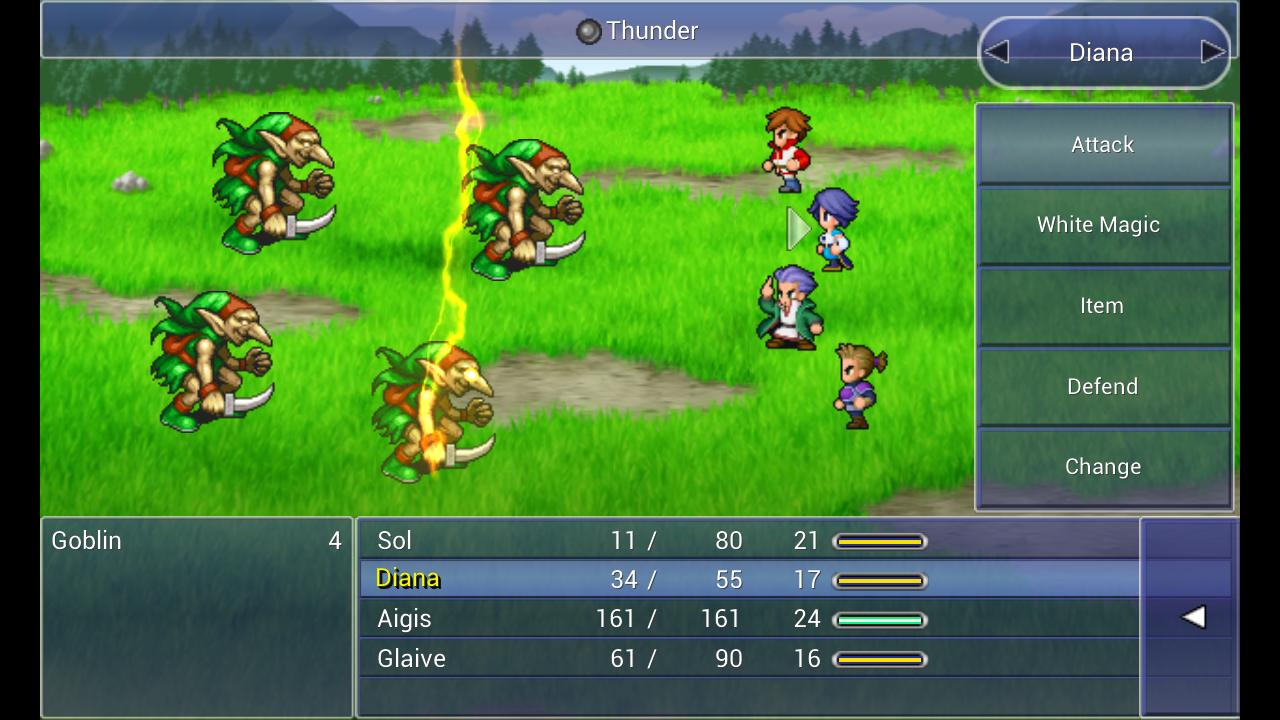 Last but not least is the FF Another Dimension. The great remake of first FF game. The graphics still the same, using 2D, but the developer, Square Enix already changed the graphics into 2D HD. So, the details really smooth. You can see the character clearly right now rather than a dot that appeared on the map screen (LOL). Not only that, you can also see the mini map features on the field. So, you can easily navigate where your character wants to go.

That’s the best Final Fantasy game on mobile that you should try. I’m sure you can enjoy the game that I share with all of you today. Okay, guys, I think it’s enough today about Final Fantasy series. See you all again next time and have a nice day.

Marble Wall Tile – Add Elegance and Style to Your Home