Best Pokemon Games That You Should Play On Your 3DS

Back again to your beloved website. In this beautiful day, I want to give you best Pokemon games for your 3DS system. I know you familiar with this game guys. I, myself really like this game. Even though is kinda repetitive, but the gameplay that makes me always come back again to play this one. Pokemon game still exists up until now guys. The newest game is Sun and Moon,  I’m sure you also know about this one. Without further ado, Check great Pokemon games that you should play in your leisure time. 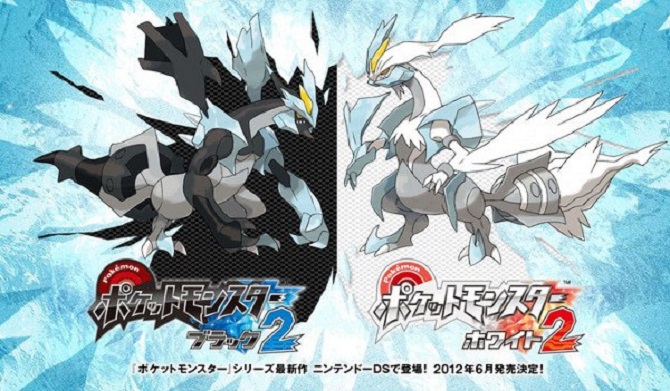 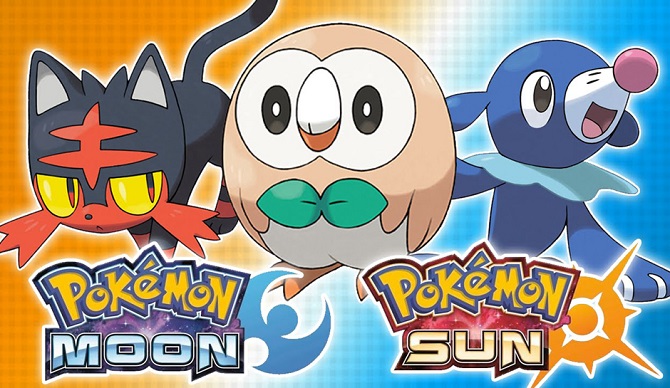 So, what do you think about best Pokemon games? Which one do you choose? I think it depends on you. As for me, I like Pokemon Sun and Moon the most. Because it can you give you a new gameplay perspective, unlike the previous series. I think is enough today article about Best Pokemon game on 3DS. Don’t forget to leave comments below about my article today. See you again next time and may the god bless you all.