Hey guys, today I’m back again to present you an interesting topic today. Do you know Hyper Heroes game? Yeah, this slingshot game really interesting to play. I’m also getting addicted to playing this game. Right now, I want to share you about Hyper Heroes best team. I will tell you the best unit that you can easily get and perfectly fit your team playstyle. Without further ado, just check out the list below. 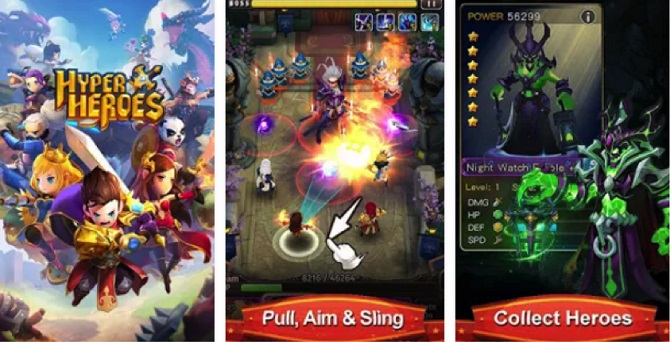 Below is my recommendation of my team arrangement. I think it’s quite effective to beat all the enemies. And you can get these units easily. 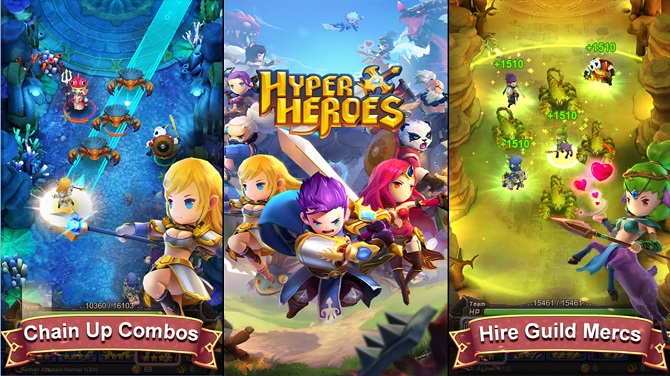 That’s Hyper Heroes best team that I want to tell you. Do you have another suggestions? If so, you can leave it in the comment box below.  Also, I’m sorry if your Favorite Hyper Heroes unit not included in my list. Okay guys, that’s the end of my article about Hyper Heroes game. See you all again next time.