Hey guys, how are you today? It seems you’re doing fine. As for me, I’m in great condition today. Now, I want to talk about you an interesting anime. It’s about Fate Stay Night servant’s class, here I will explain each class which one is the strongest. Not only that, I will give the example of the servant from each class. So, for you who love Fate Stay Nights anime but ignorant people who don’t know about servant’s class, I will tell you today. Stay tuned to my blog!

In this anime, there are seven class servants that being summon in the Holy Grail War. What are they? Just see it below. 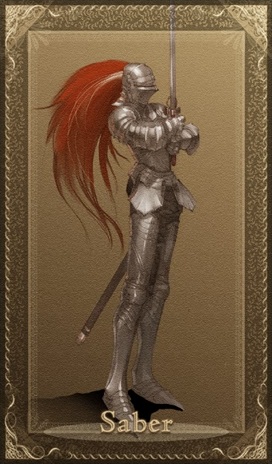 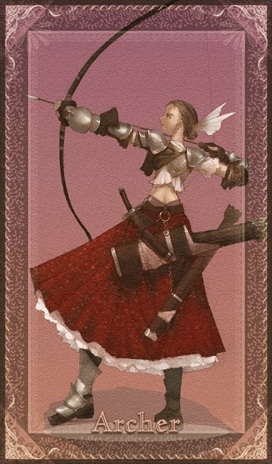 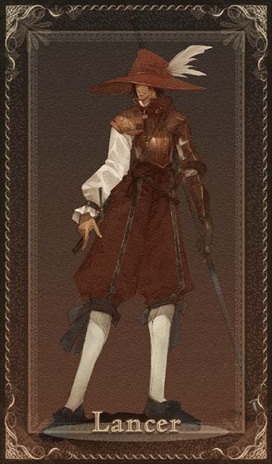 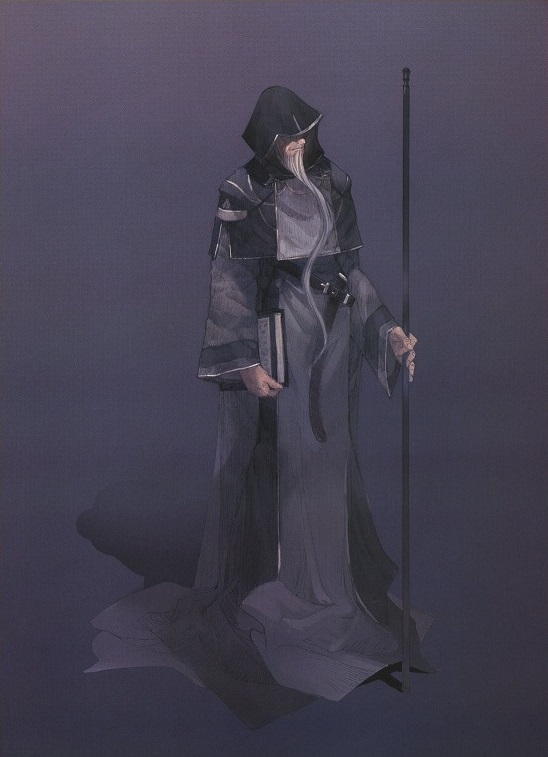 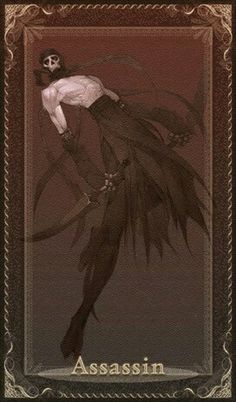 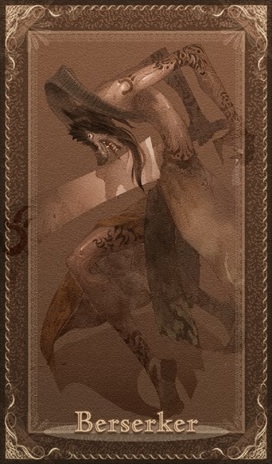 That’s the Fate Stay Night servants class list that appeared in this anime.  If you have another question about this series, don’t hesitate to write down your thought in the comment section below.  I will reply it as soon as possible. Okay, guys, I think it’s enough about Fate Stay Night franchise. I will give you more article next time, so, don’t you ever miss this great chance. Have a nice day and see you soon guys!